Home / Resources / Schools Should Grow Their Own Leaders

Schools Should Grow Their Own Leaders 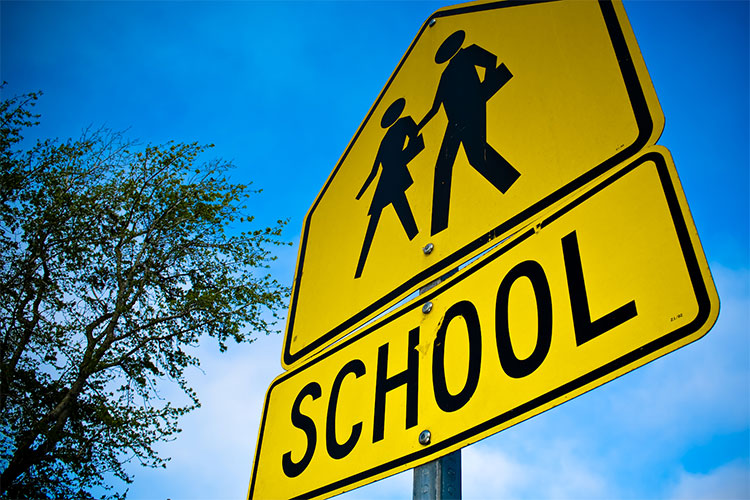 The fact that so many school districts in New England face a shortage of qualified school leaders
suggests that school districts may want to “grow their own.” Often, as principals retire or move on to
other districts, school officials realize that they already have potential leaders in their midst. Hanover High School appears to be “growing their own” in Julie Stevenson. Smart!

The following article first appeared in the Valley News on Saturday, July 24, 2021

HANOVER — For the second time in as many years, the Dresden School Board has named an interim principal to lead Hanover High School.

The board voted unanimously Wednesday to name Julie Stevenson, the school’s dean of students, to the post.

“We are excited about Julie Stevenson,” Dresden board Chair Kelly McConnell said Friday. “There’s nobody who knows Hanover High School better than she does.”

After graduating from Dartmouth College in 1994, Stevenson was a student teacher at Hanover for a year, then returned in 1998 as a social studies teacher. She became an administrator six years ago. She also coaches crew.

While Stevenson’s appointment provides continuity for Hanover High, the second year of interim leadership also is a sign that even well-financed school districts can struggle to find leaders in a diminished pool of candidates.

“There is a shortage of available and effective and quality leaders and potential leaders,” Page Tompkins, president of the Lebanon-based Upper Valley Educators Institute, said Friday. The shortage is national, regional and local in scope, and rural districts tend to struggle the most to attract and retain school principals.

At Hanover High School, Jim Logan served as interim principal last year after the departure of Justin Campbell, who led the public high school serving Hanover, Norwich and a substantial population of tuition students, for eight years. Campbell earned $126,000 during his final year in Hanover.

The Dresden board started a search last fall for a permanent principal, McConnell said.

“When we got to the end of the process, we just felt like we didn’t have the candidates we needed to move forward,” said McConnell, who was the board’s representative on the search committee.

The pool of administrators, both in the area and nationally, is not deep, she added. The novel coronavirus pandemic further complicated the search.

“I think it was just a hard time for people to imagine picking up and relocating,” McConnell said.

Logan, who had been principal at Keene High School before coming to Hanover, had planned to stay for a year. He was part of a leadership team with Stevenson and Deb Beaupre, who started as associate principal last year after 16 years teaching in Newport, N.H., and serving as principal at Cavendish (Vt.) Elementary School.

As part of its strategic planning, the Dresden board is considering how to attract new leadership, when necessary, and also how to develop leaders from within, McConnell said.

She noted that Lauren Amrhein, principal of Hanover’s Bernice A. Ray School, was a teacher at the school before earning her principal’s certification through the UVEI. “It can be just a wonderful transition for the building,” McConnell said.

Continuity of leadership tends to be harder for smaller rural schools that aren’t as well-funded, said Tompkins, whose daughters go to Hanover High.

The best solution for most schools is to develop “distributed leadership,” under which department heads and other leaders are given responsibility, he said.

Even a great candidate who comes to a new school full of great ideas “can be quite disruptive,” Tompkins said.

When a school develops its own leaders, it can end up with a principal who knows the school well and whose capabilities the school board knows well, he said.

“The board knows and will have a handle on whether the principal can deliver” on a proposed initiative, Tompkins said. And schools need a variety of leaders, he added.

“Schools are just too complicated to be reliant on just one leader,” Tompkins said.

Asked if she’d like to be considered for the permanent job, Stevenson demurred.

“I think I just want to focus on making this a good year and think about that later,” she said Wednesday.

The Dresden board aims to impanel a search committee later this summer, McConnell said.